It seems to me there are two approaches to creating a Psychological Safety Framework:

The former takes a book or two and months of workshop learning.

The latter takes a paragraph, a one hour conversation and a lifetime of engagement.

Maybe all mental sickness occurs because we don’t get all that help to ease our worries that we need. Why? Because we haven’t made that agreement explicitly to help each other to ease all our worrying.

But imagine if we explicitly agreed to this principle to use conversation to help ease all our worries, together, then their would be no limit to what we could talk about and when, where, how and why. The only limit would be with WHO we have not made the agreement with.

Having a conversation with whomever we have not gotten such an explicit agreement with could, instead of easing our worries, potentially give us even more. Without such an agreement we are open to the pregnant or ignoring pause we can receive when we try broach difficult subjects that are causing us worries or to be told that we “think too much” or “talk too much” or “you are over thinking it” or “get over it” etc etc. In other words “I am not your camel” to carry your worries, which is what a previous friend would say to me.

There even seems to be a self perpetuating system already in place to prevent us making any such an agreement to help each other ease our worries. Simply by broaching this subject of conversation and asking for the reason or purpose for conversation can cause such consternation, as I have found over the last 30 years. Rarely, if ever have I met someone that has had this conversation before ie the reason for conversation. Strange but true. The one thing that we do more than anything else in our life, converse, and yet no one I have met has been asked this question directly. The playwright Bertolt Brecht said that as soon as something seems the most obvious thing in the world, it means that we have abandoned all attempts to understand it. And this from Wikipedia:
” No generally accepted definition of conversation exists, beyond the fact that a conversation involves at least two people talking together “

Maybe everyone has given up all attempts to understand the actual purpose of conversation and the trend seems to be to resign ourselves to carrying certain burdens that worrying causes us, forever. 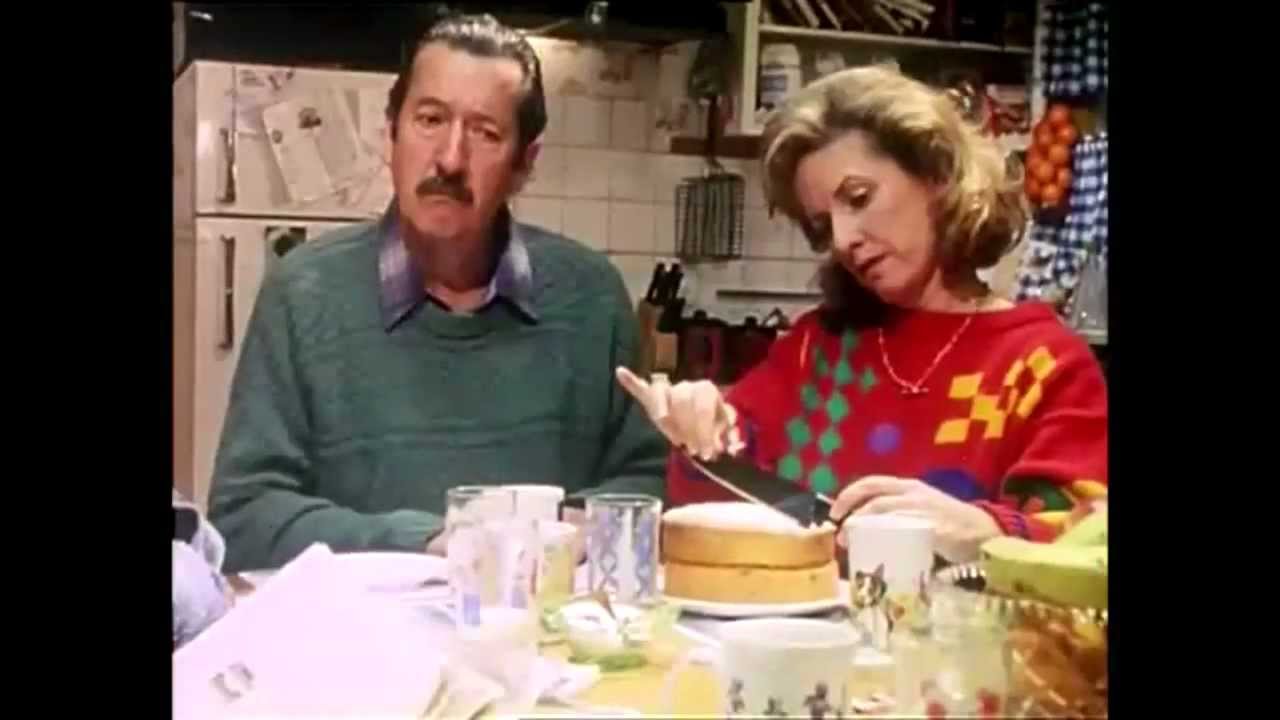 It seems to me that delusion has an intricate part to play in mental illness. If this is not delusional, then, the less delusional, or more factual or accurate we are, the healthier, in our own mind we are going to be…maybe.
Is it possible that the more surety we are continually seeking, the less likely we are to be mentally unstable.

I believe this idea could be tested.